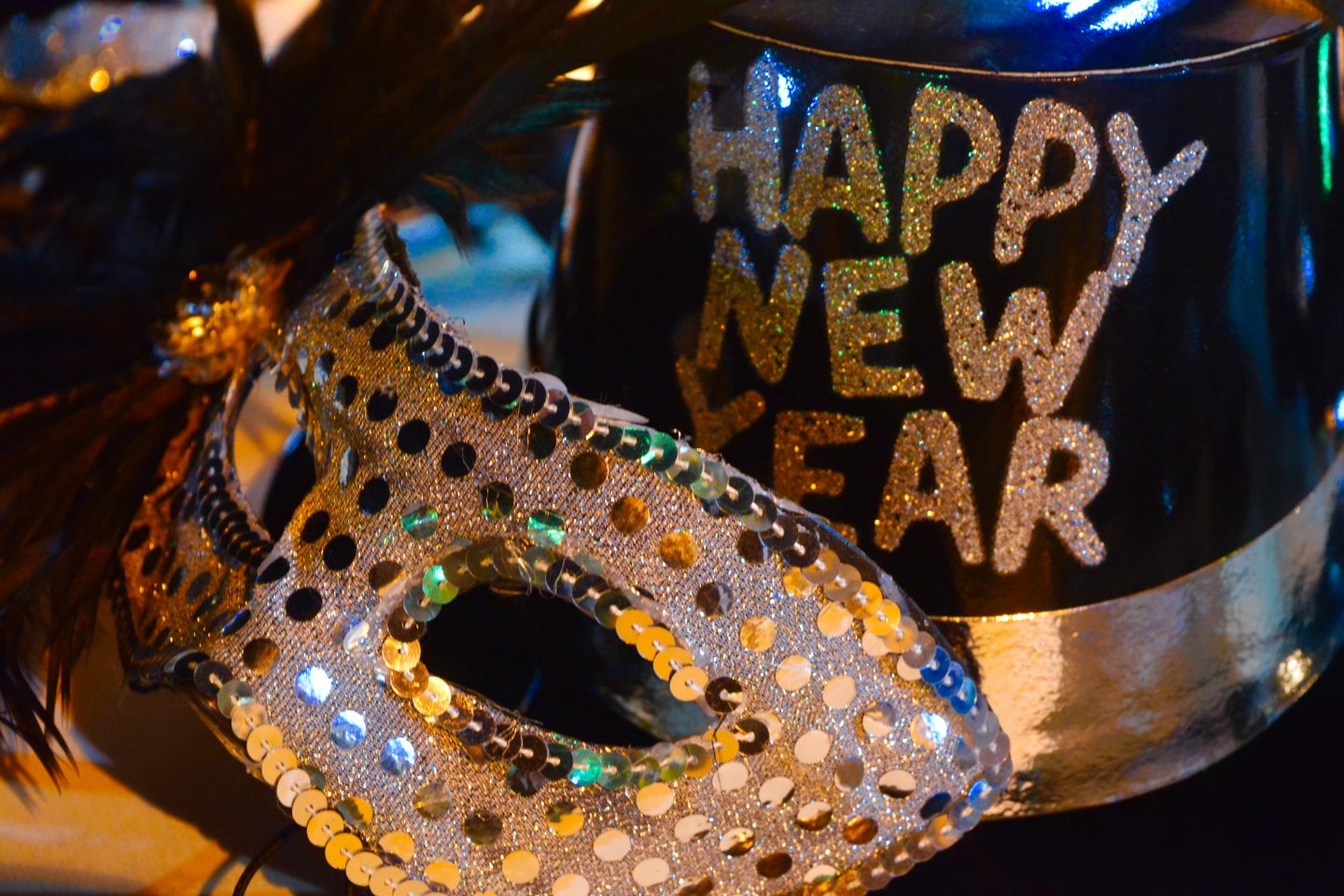 European explorers throughout history made exciting discoveries of lands afar in the most remote and inhospitable parts of Africa. They also imported customs from home and thought nothing of dressing formally for dinner.

Invited to join friends at a New Year’s Eve party at the Kempinski Hotel in Djibouti, I took a leaf out of the explorers’ book and came properly attired. 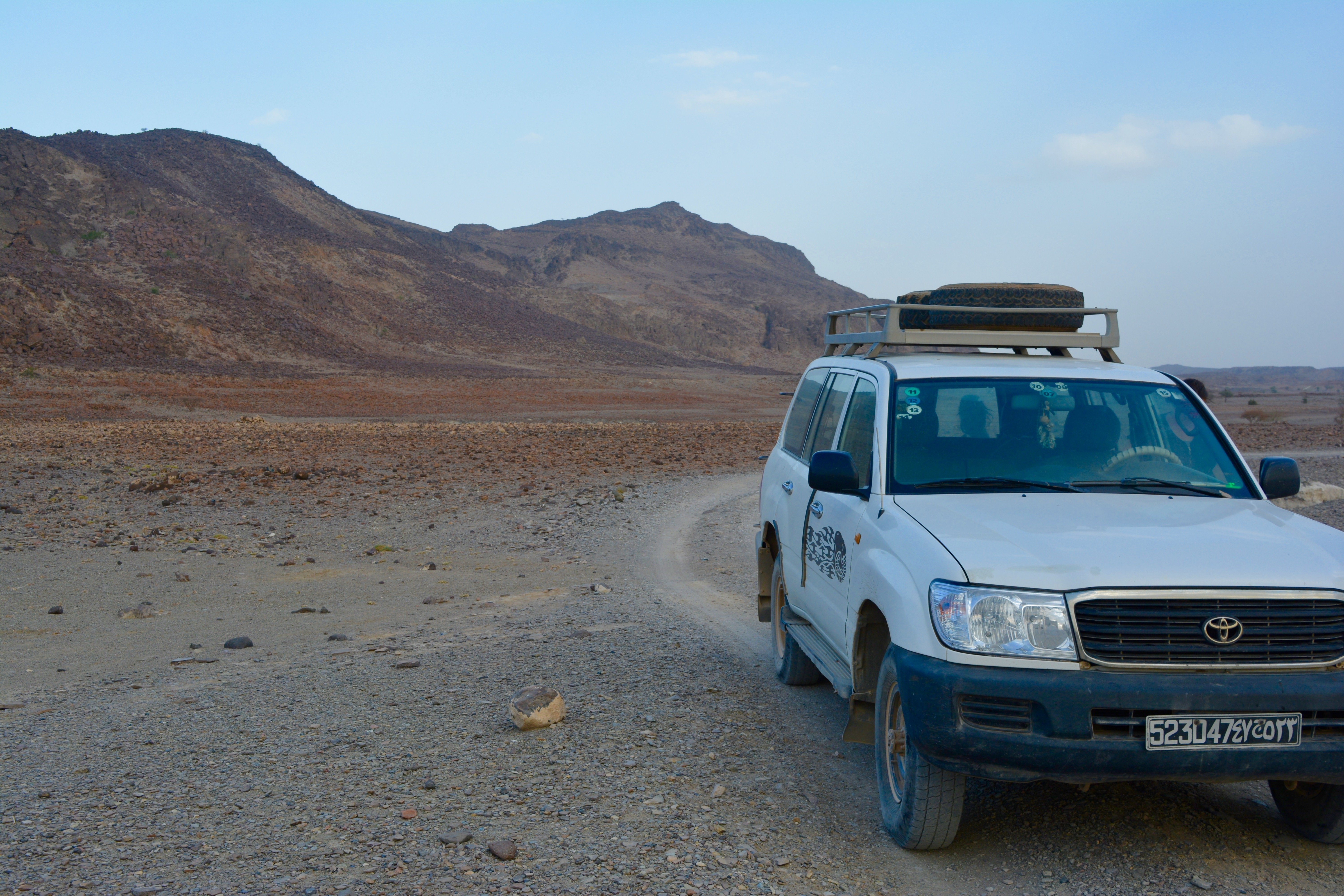 Despite travelling the rocky tracks of the Goda Mountains, the wondrous salt lakes of Lake Abbé and Lake Assal, and trips at sea to glimpse the elusive whale sharks in coastal waters, a dress code of black tie I was told, so black tie I brought. 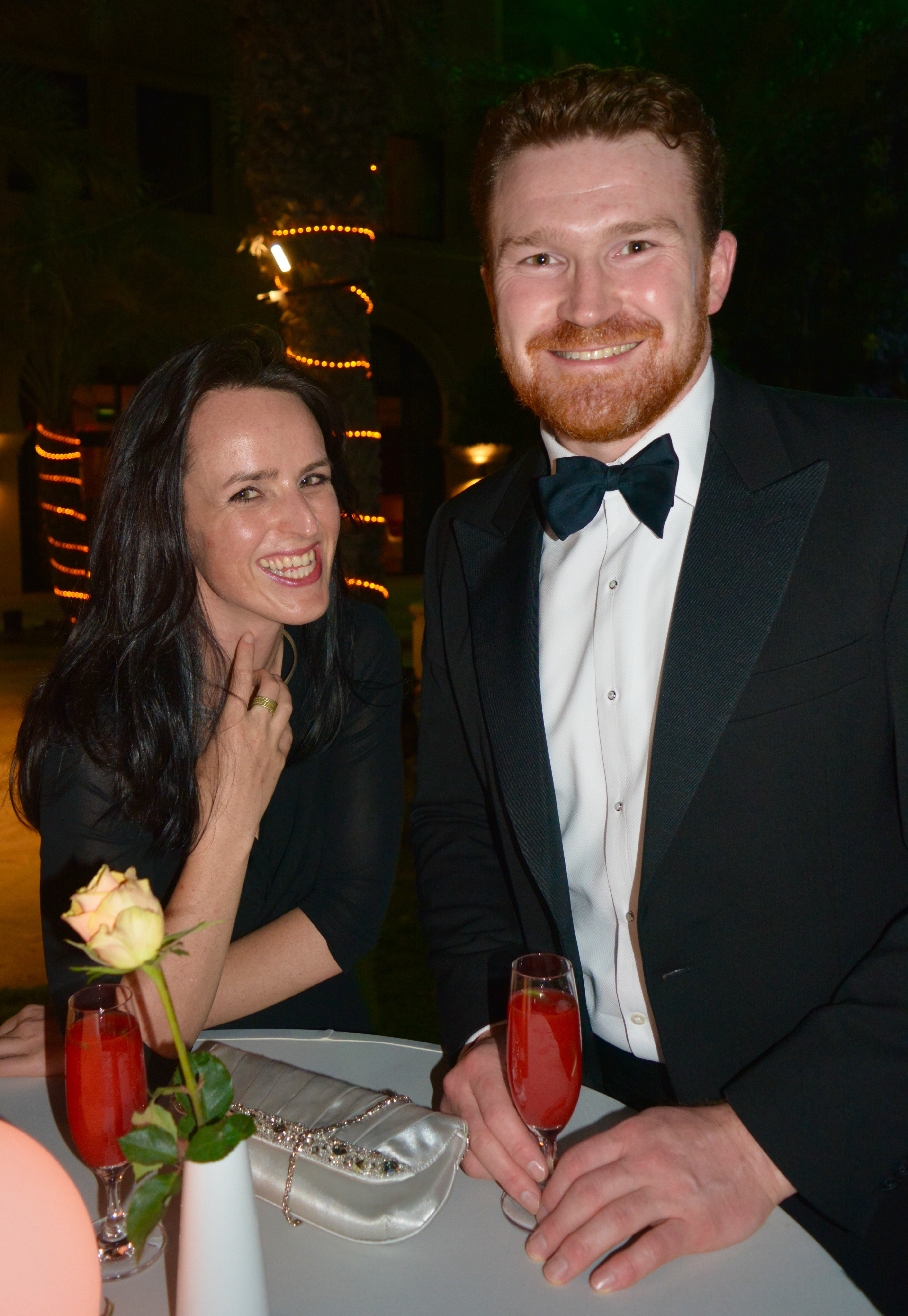 The entire event was held outside, dinner and dancing atmospherically under the stars and metres from the sea shore. Some 300 guests, seated at thirty or more circular tables were enclosed by a dozen impressive buffet style food stations on three sides and a stage, dance floor and the sea on the fourth. Bravo, Kempinski, quite a setting.

The reception drinks flowed with the generosity that the £100+ ticket deserved, as did the limitless exquisite buffet of inordinate volume and variety. Few tastes, appetites or dietary requirements would go wanting here.

Traditional rules dictate that one should not remove one’s jacket until after the loyal toast to the Queen, post-supper. Whilst the explorers of old might have stood on ceremony, the guests here would not.

No, looking around me, the gents in attendance were at best in open necked shirts and a linen suit. Many, more relaxed still. It was, after all, barely below 30C, not a breath of wind and as humid as any tropical sea shore.

From the casual elegance in movement that my two female companions exuded, it was clear that their LBDs (“little black dresses”) were but one or two pieces of light material, keeping them perfectly temperate. My jealousy was perspirant in nature. 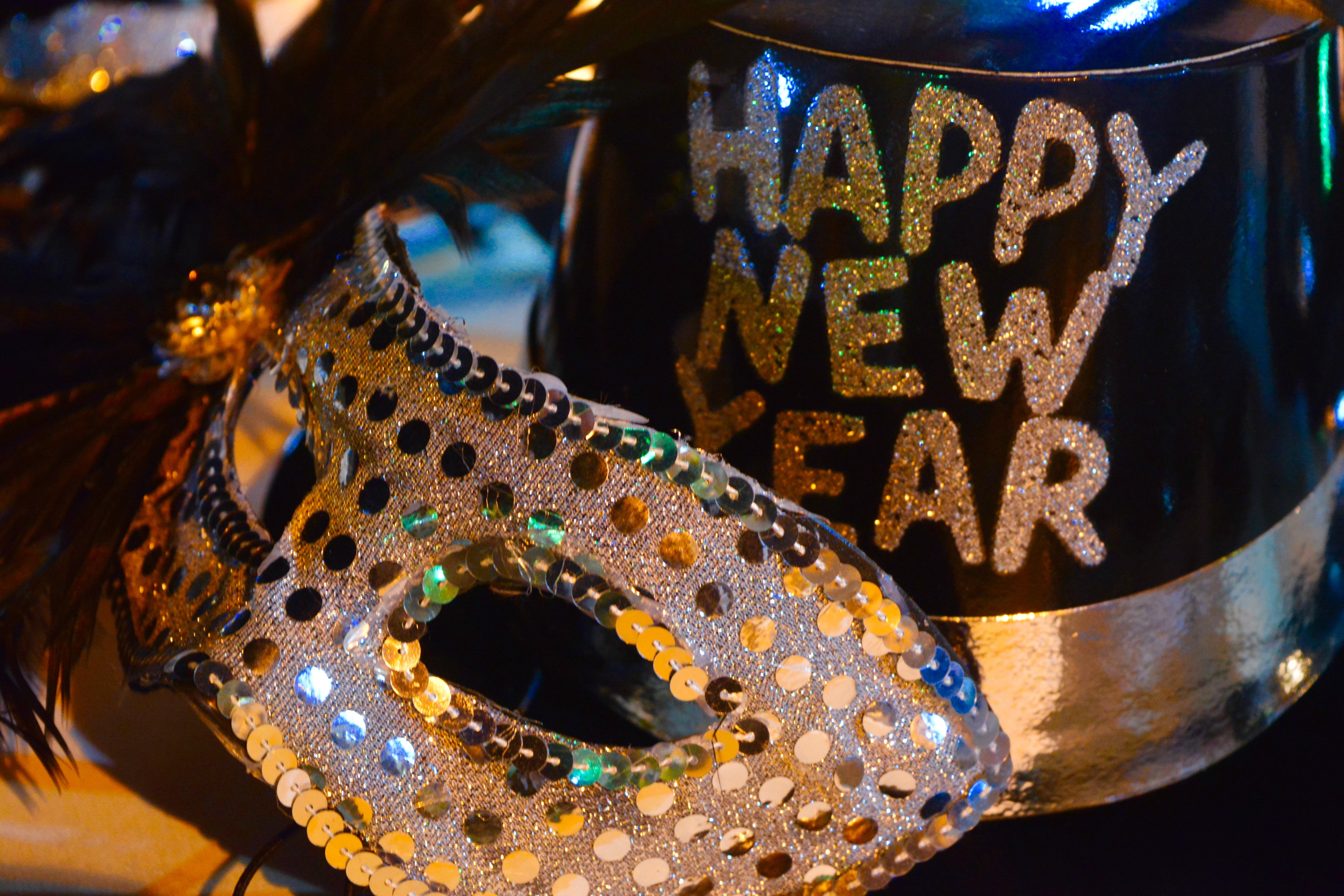 New Year struck, champagne glasses clinked, kisses exchanged and a firework display of impressive colour, vivacity and power erupted into life. When it finally subsided to massed and appreciative cheers, the DJ struck up his mélange of European and African beats, testing the pulse of his audience.

Never shy of a dancefloor, we joined with abandon. Our historical explorers would likely sip a fortified post-prandial drink, for medicinal purposes you understand, and ruminate on the strange ways of the maligned and misunderstood locals. Far more sedate and sensible. 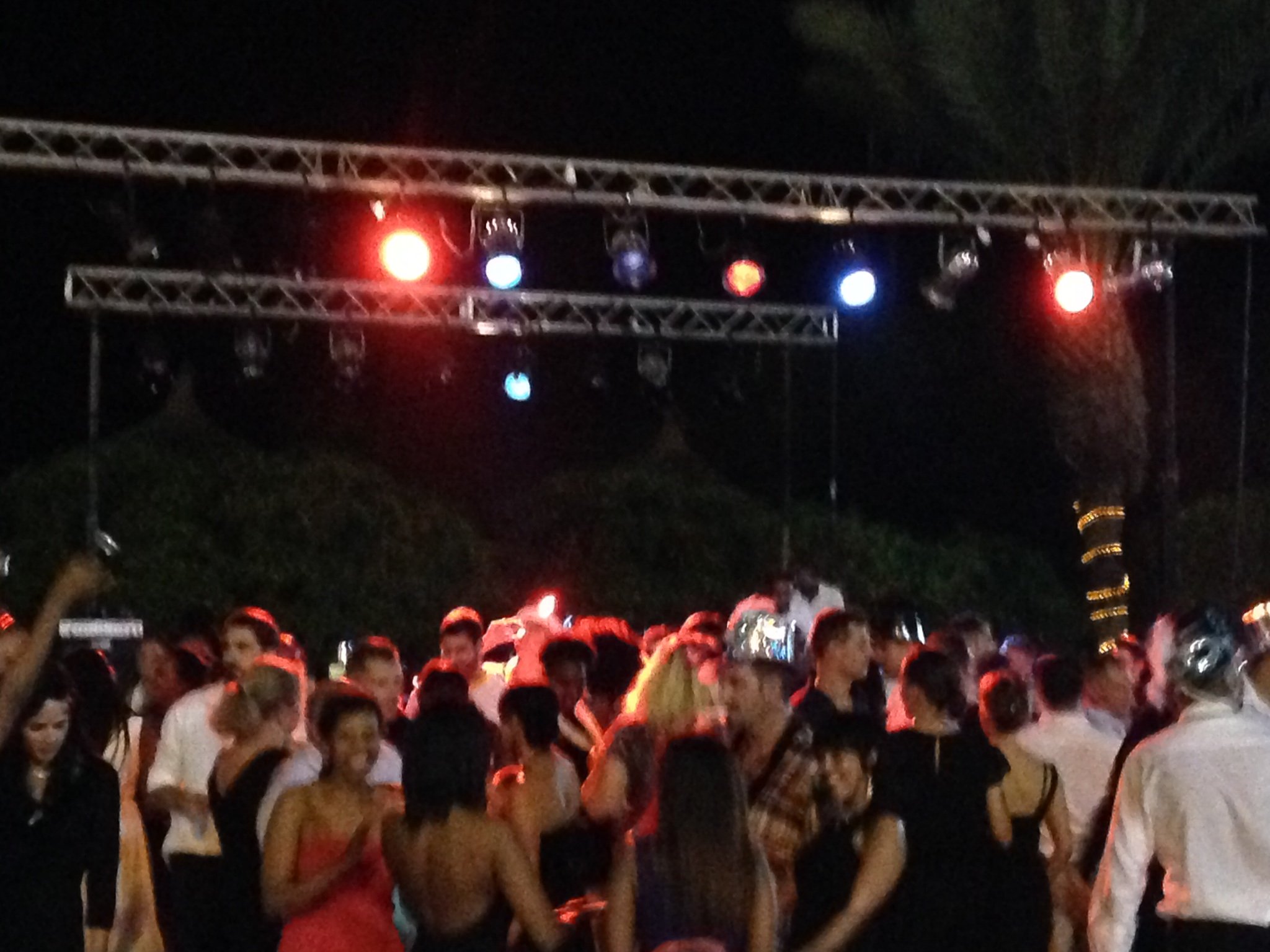 Despite discarding the jacket and bow tie, my importation of formal English sartorial standards into steamy Djibouti and onto the dance floor lead to only one thing – a “hot mess” as a friend calls it.

Many of history’s great explorers had their set backs, finding themselves in a ‘hot mess’ by sticking to their set practices and regimes of home. Despite the lure of dancing with the elegant wives of Djibouti’s great and good, my expedition too needed to be called to a halt before a complete meltdown took place. Full black tie, what was I thinking.

Perhaps if I were to share that post-prandial drink with history’s great explorers and muse upon a New Year’s resolution, we would raise a glass to just doing (some) things the way the locals do.