The Spice Route between Europe and Indonesia has been plied by galleons, the jumbo jets of their day, since the late 1400s. Fleets set sail from London and other European port cities for months at sea, rounding the treacherous Cape of Good Hope and crossing the tempestuous Bay of Bengal to trade in Indonesia’s nutmeg, cloves and other spices. If the weather did not thwart the galleons, sickness, piracy and less than welcoming locals were all a constant threat.

The exotic allure of Indonesia is as strong as ever today, though arriving there is all a little easier. Garuda Indonesia, the country’s flag carrier, launched a direct flight from Heathrow to Jakarta in March 2017. At 14 hours, it is one of the world’s longer flights, though reassuringly quicker than the passage by sea.

Tell your friends you are flying long haul on Indonesia’s Garuda and expect a furrowed brow with mild consternation. Climb aboard Garuda’s new long haul fleet and expect a warm welcome with a good value seat direct to one of the most fascinating countries that the world has to offer. A new member to the international SkyTeam alliance, the airline has ambitious expansion plans into Europe.

The airline’s  fleet of five new Boeing 777-ER planes, an extended range version of the popular aircraft, ply the route five times a week. Departing at 21:10 from Heathrow’s Terminal Three, the overnight flight lands into Jakarta at 17:00 local time the following day. Though storms may rage below, on my flight at least, we sailed serenely with only a few bumps with which to contend. 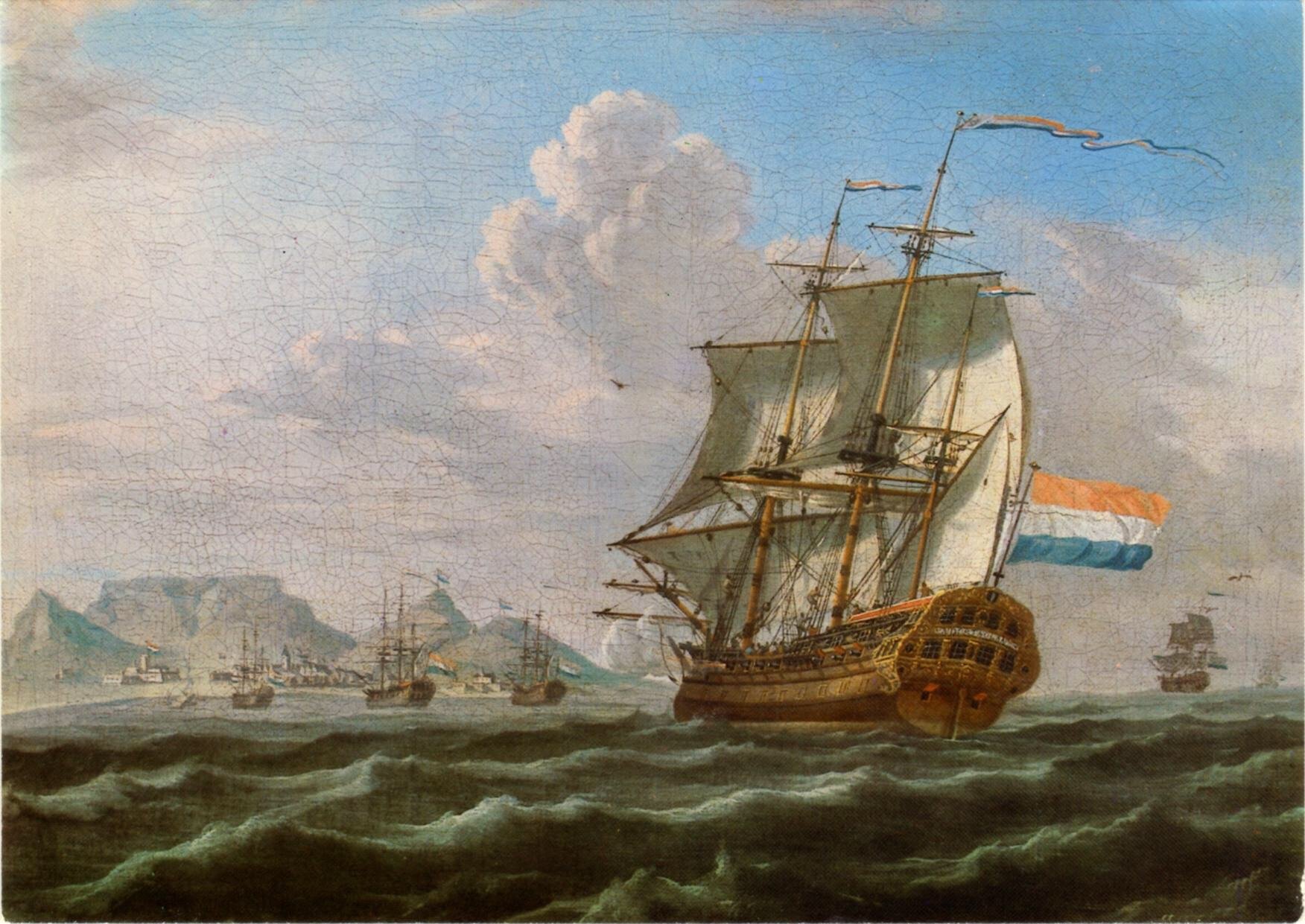 Rations aboard ships on the Spice Route were varied. Whilst senior officers dined formally and heartily, the very definition of a square meal was served below deck: a tot of rum and preserved rations for the sailors, no doubt.

Whilst I cannot vouch for the fine dining experience further up the plane, Garuda Indonesia’s inflight Economy meal is a pretty standard fish or beef affair, served two hours after take-off.

With a mid-way miniature ‘wrap’ sandwich and a petite cup cake dolled out to those still awake at the halfway point and an omelette breakfast served shortly before landing, two meals over 14 hours felt lightweight to me. I noticed a few shrewd passengers crack open a lunch box of additional supplies from their hand luggage during the course of the flight.

Decor was likely of little concern to those designing and building the ships sailing from London to Indonesia. As a night flight, most of Garuda Indonesia’s passengers will also likely be paying less attention to the rather heavy chocolate brown interior and rather more attention to the seat comfort. It is a fairly standard 17 inch width, 32 inch pitch and 6 inch recline. As a 6’2″ broad shouldered chap, I managed to doze off once the headrest was pulled up to its full extension.

Quite what games and music were played aboard the galleons of the 15th to 18th centuries, I am no expert. I can report, however, that the fit out on the 777-ERs has a decent size touch-screen seat back TV in Economy with a good AVOD offering. Whilst not limitless, anyone less than a pedantic film buff will find a few films they have not seen before amongst the 75 ‘Hollywood’ movies. Add to that 100 TV programs and, impressively, 8 live TV channels on offer to while away the hours, as well as the usual inflight maps and information.

The inflight wifi for US$21 for the flight’s duration is pricey but welcome. There is a plug socket and a USB point for each seat; useful on such a long haul flight. Less usefully, they are hidden between the seats at ankle height.

The return flight, from Jakarta to London suffers an unusual problem. The runways at Soekarno-Hatta airport are not strong enough to support a 777-ER fully fuelled for the return journey. Hence, the flight must touch down after a few hours in Singapore, fully fill its tanks and continue on its way.

The beauty of Garuda is flying non-stop from London to Jakarta. The one hour 25 minute transit in Singapore on the return leg is less than ideal. Another beauty at the time of writing, however, is that Garuda Indonesia are still building the route’s brand and ticket prices are appreciably lower than their competitors.

Whilst the galleons of the Spice Route, sailing London to Indonesia and back, have long since been usurped, we wait to see whether Garuda Indonesia’s direct flight will not only survive but flourish, and usurp the more established long haul carriers. With a price conscious direct flight, a brand new fleet, and given my pleasant experience on board, I rather suspect it might.